The dryer vent is a lot more important for both the operation of the dryer and the safety of your home than you might realize. When you use a clothes dryer, the clothes produce lint, most of which gets trapped by the lint filter. However, some lint, along with a lot of hot air, gets vented out through a hose and vent. Over time, that lint can build up, and since the vent is not as easy to access as the lint trap. the lint just stays in the vent and hose. You have to clean out the dryer vent every so often to ensure the lint does not cause trouble. But not only that – you have to reassemble the vent and any parts that go with it. It's better to leave that job to Gary's Carpet Cleaning in Ocean City, NJ, and the surrounding area.

The specific process used to clean the vent in your home will depend on how your vent system is set up, but in general, the dryer vent cleaning service will detach your dryer and vacuum out the vent. Some parts may need manual cleaning with a brush, too. At the end, your vent will be reconnected, and your dryer should be ready to use. You'll want to do this every few months because any lint buildup is a fire risk, and you often don't know just how much lint escaped the lint trap and ended up in the vent. 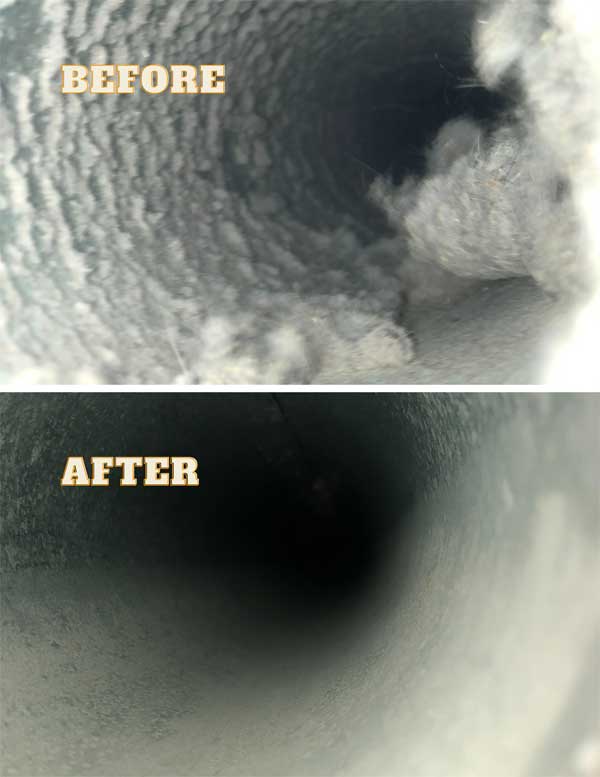 Are You In Need of Professional Cleaning Services?
Call Today to Get Started!

Whether you are looking for a carpet cleaning company to help breathe new life into your carpets or you are looking for a professional cleaning company who can help get other areas of your home clean, Gary's Carpet Cleaning is here to assist you. We are pleased to offer our services in Ocean City, NJ and in Cape May County. Call us today to discuss your cleaning needs with a professional and friendly staff.